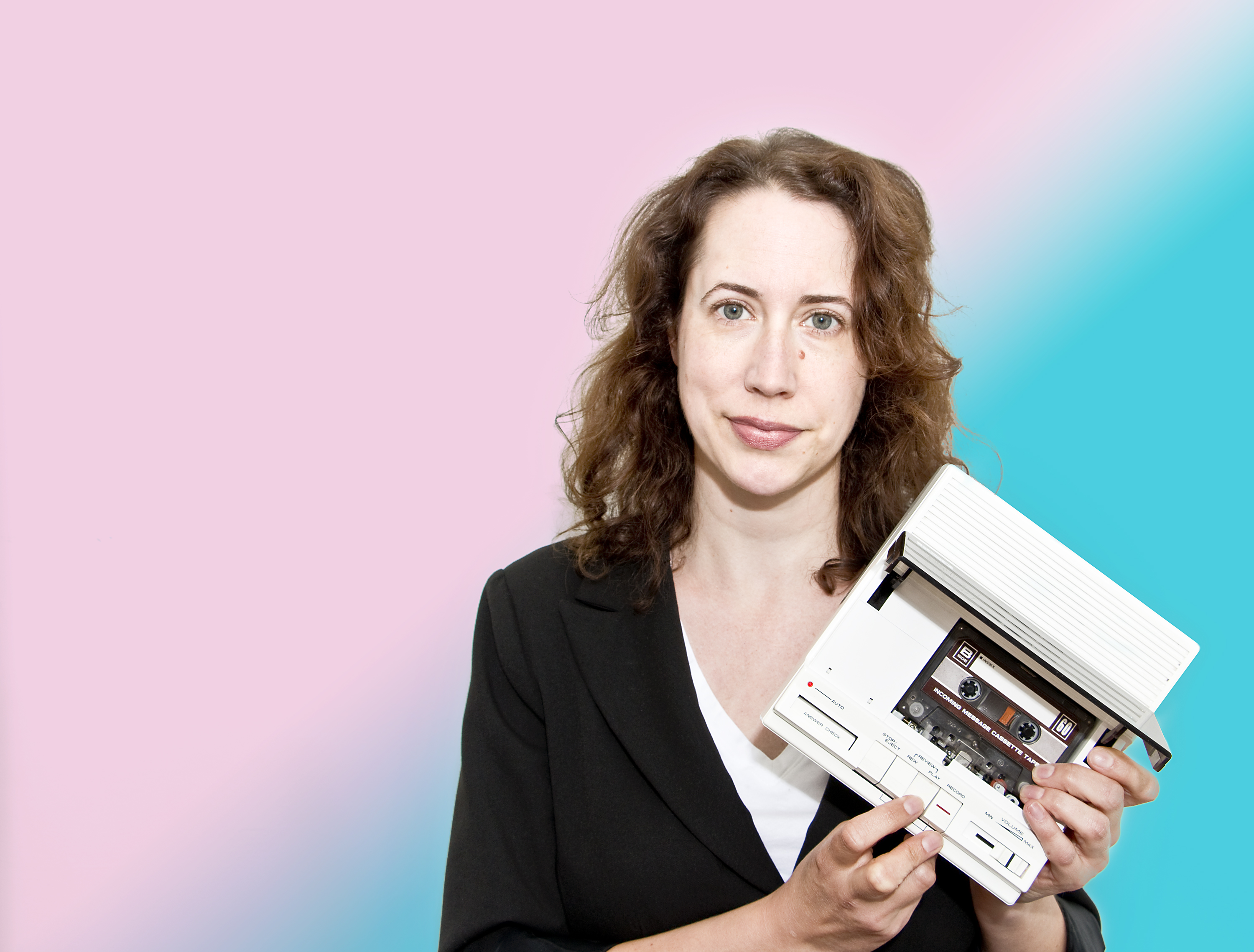 Trigger warning – material may invoke cringe-worth memories of adolescence and/or the 1990s.

Pamela Bethel wants to know…When do we become adults? What forges us into the grownups we become? What are the accidental rites of passage for teenagers of the Western First World? What the hell was she thinking when she broke up with Ben?! He was, like, so cute. And could she pull off wearing tights and jean shorts again?

After the Beep explores the secret languages of adolescence and memory. It delves into the messiness of this in-between period of life that shapes all adults but that many of us would prefer to keep off the record.

About the artist:
Pamela is a multidisciplinary – and sometimes interdisciplinary – artist. She’s a writer, director, photographer and creative collaborator. She performs when the role calls for playing oneself. Before working for several years in the commercial photographic industry, she worked in stage management for various theatre and opera companies across Canada.

Playing to her creative strengths now, her favourite projects over the past year include: touring as a core artist with Theatre SKAM’s Fashion Machine in the UK, assistant directing The Winter’s Tale at Greater Victoria Shakespeare Festival, and co-writing/directing/building a show for Theatre Yes (Edmonton) Anxiety – a “pan-Canadian, immersive performance-installation piece” (yes, that’s a thing and it was awesome).

Pamela makes her home just blocks away from Intrepid Theatre HQ with her partner and young son. She’s also a childbirth educator and birth & postpartum doula. She serves on the board of Impulse Theatre. In her free time she enjoys eating and sleeping. pamelabethel.ca