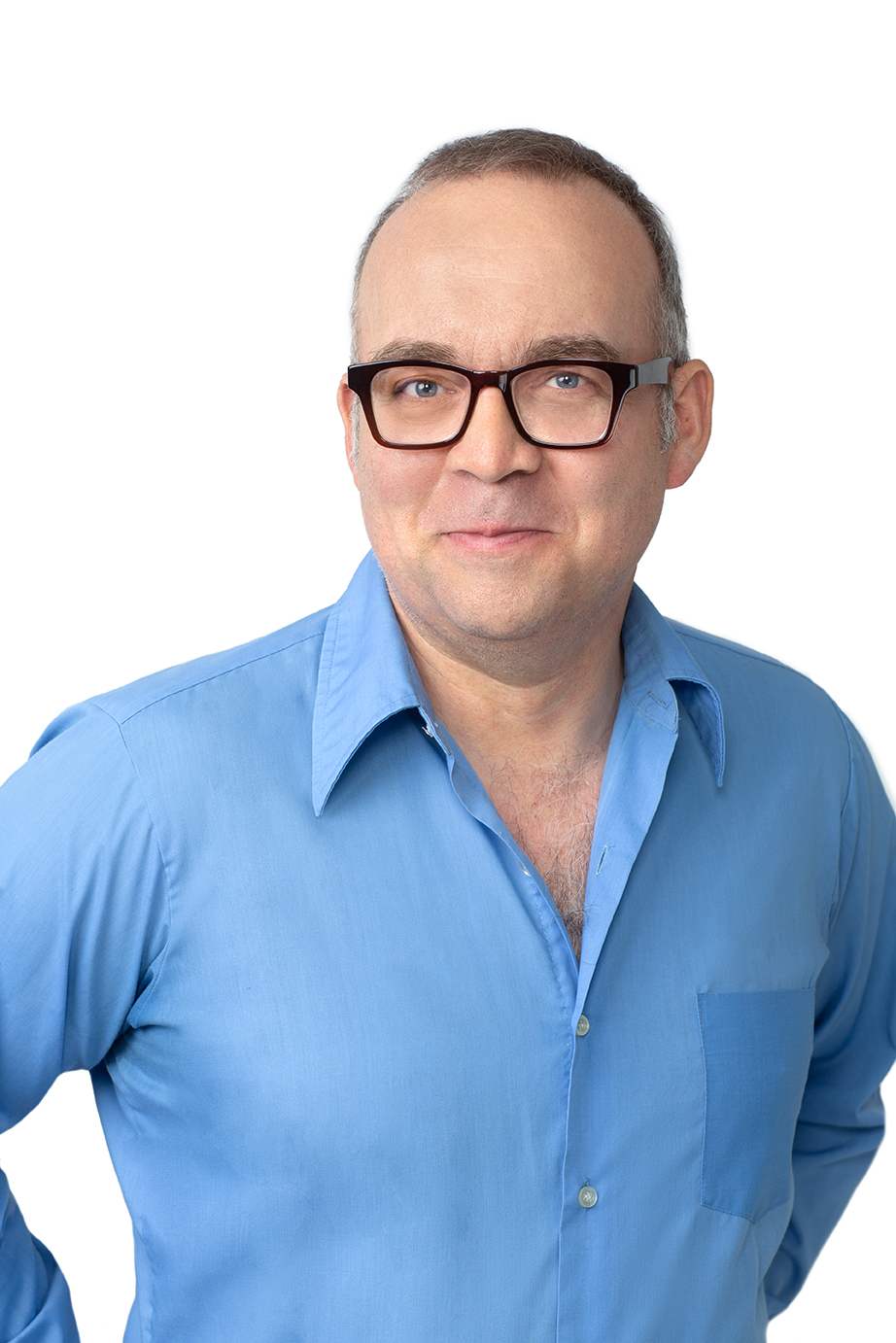 Matthew is a founding member of Theatre SKAM (he’s the ‘M’). His work at SKAM has been as a playwright, performer, production manager and arts administrator. Since graduating from the University of Victoria’s theatre program, Matthew has been producing theatre, performance events and public programs for audiences of all ages for twenty-plus years, working with a variety of partners and stakeholders.  Past SKAM creations include How To Make Love, He Said/She Sang (with Carolyn Neapole), Cariboo Buckaroo, Joan, and Shop Talk.

As the Artistic and Managing Producer for Theatre SKAM, he works with dogged determination to provide professional artists, especially early career artists, with employment opportunities and to strengthen the Victoria performing arts scene. He plans to depart the company by 2025.

Anne fell in love with theatre as a child at the Children’s Fest in Vanier Park in Vancouver – one whiff of a smoke machine and she was hooked! Since then, she has been the foley artist for her grade three class play, follow spot operator in the roadhouse attached to her high school, and head scenic painter in college. In her adult career, Anne has worked as a lighting designer, including a stint at Science World, a Production Manager at Vancouver’s Fringe Festival, and Stage Manager throughout Canada, including at the Globe Theatre in Regina, Chemainus Theatre, Gwaandak Theatre in White Horse, and with Patrick Street Productions in New Westminster. 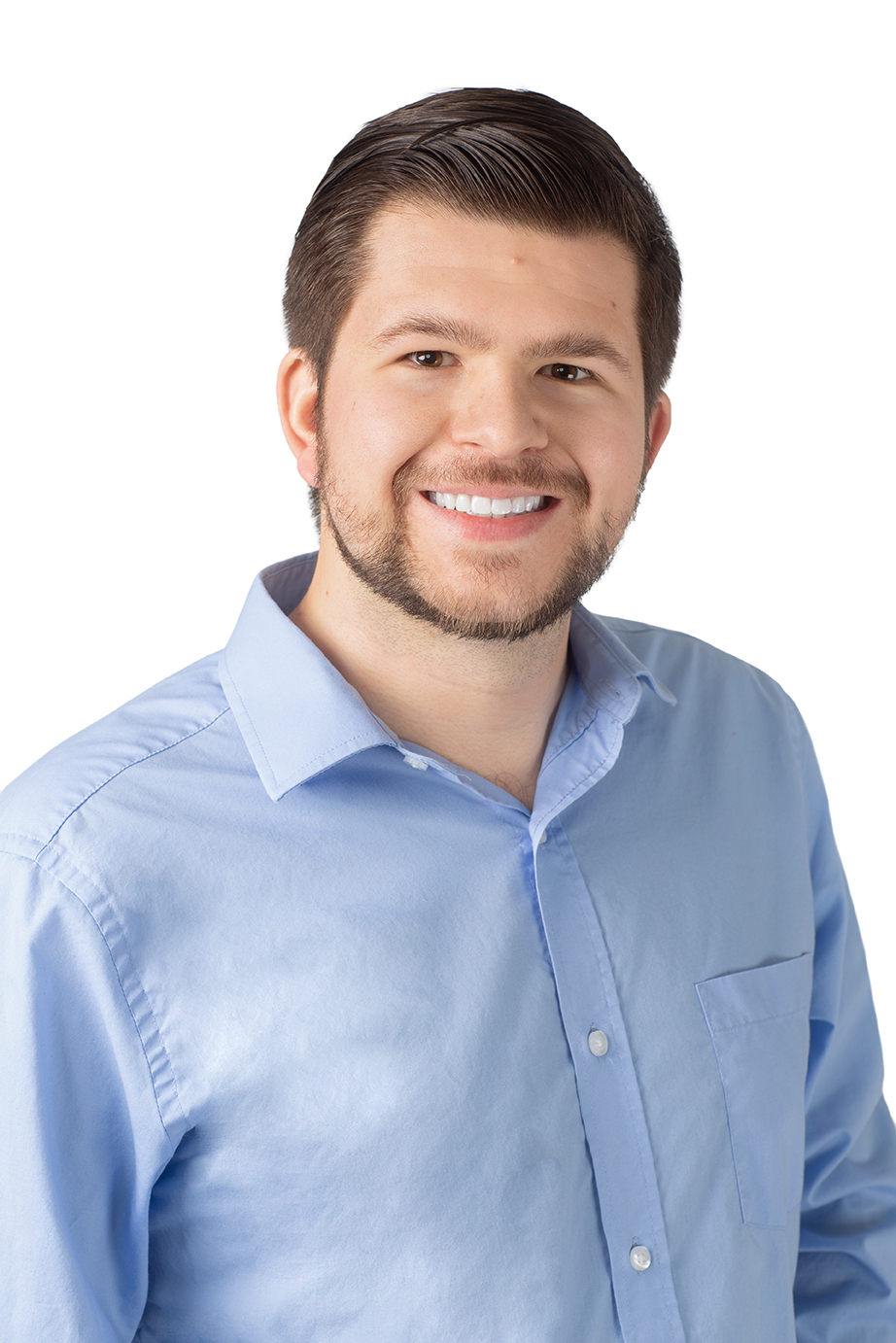 Logan is passionate about bringing live performance to the stage while helping the work of his fellow artists reach its highest artistic potential. He specializes in Theatrical Production & Design, and also works as an Arts Administrator.

Logan is an avid outdoorsman with Métis heritage and hails for the Cowichan Valley on Vancouver Island. His creative interests include verbatim theatre, immersive design, 3D ambisonic audio, and exploring the use of new technology in theatre making. He pursued a comprehensive theatre education at the University of Victoria (BFA, 2021) where he designed seven productions at the Phoenix Theatre. Select Sound Design credits include Trojan Women (Main Stage, 2019) and The Madwoman of Chaillot (Main Stage, 2017). Logan was the Set Designer (with Conor Farrell) for the Phoenix’s first ever production of Othello (Main Stage, 2019).

Logan also works independently as a Producer, Designer, and Creator. He runs Bucket Head Theatre with fellow UVic grad Andrew Fraser and is a Board Member for Story Theatre.

Janine saw their first play before they could remember (it might have been Snow White.) Since then, they’ve never drifted far from theatre, either in the audience or on the stage. She has a deep love for performance and the arts, growing up dancing, in choirs, and doing voice. In 2010, she had the opportunity to perform with her school and others at the 2010 Paralympics in Vancouver. 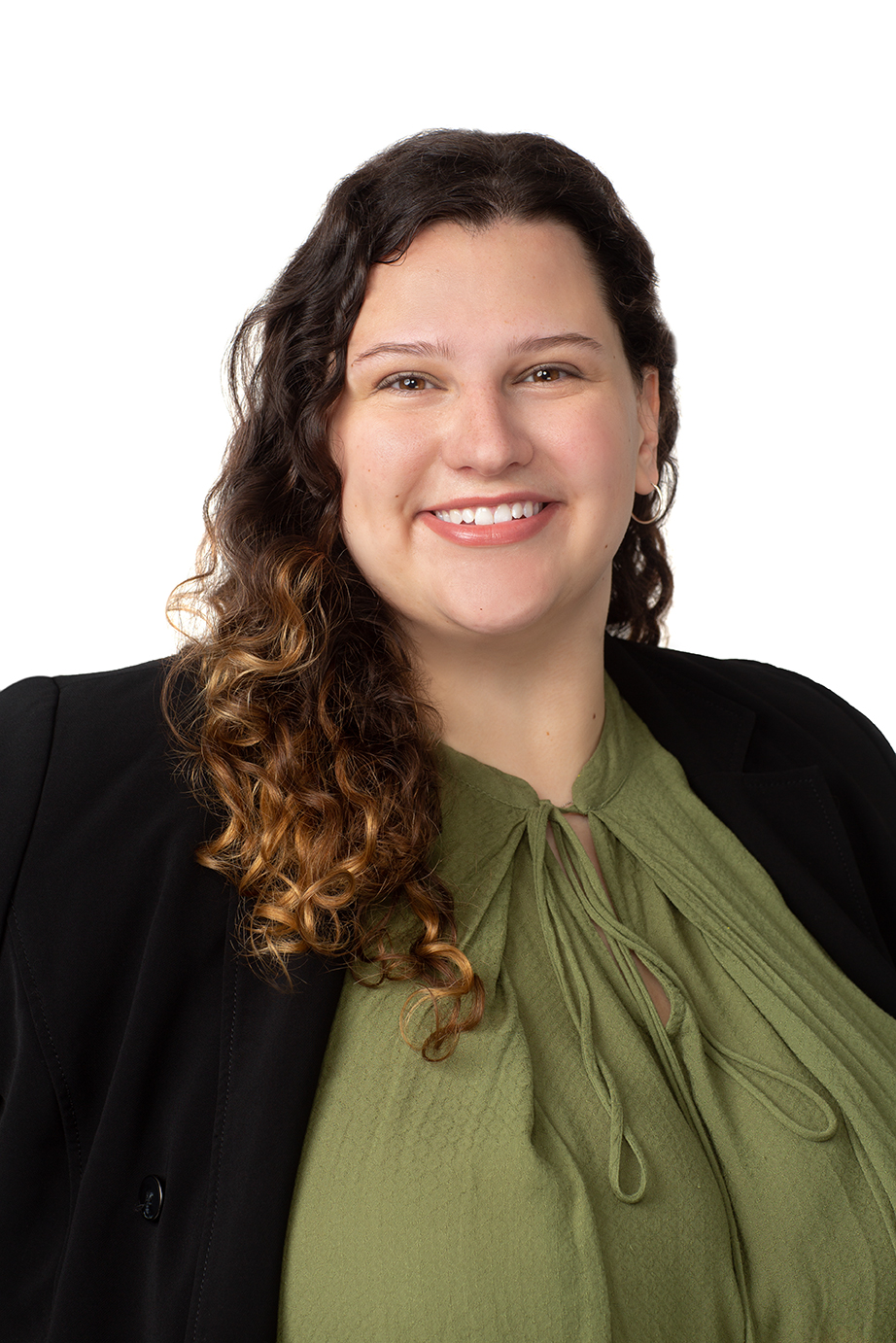 Francyne is taking a BFA with a double major in Anthropology and Theatre at the University of Victoria. Her passion for theatre and storytelling originated at a young age and has been a predominant focus in her academic studies for as long as she can remember. Her experiences in theatre range from the University of Victoria’s Phoenix Theatre work-study program as a Marketing and Communications Assistant to working at Quest Theatre in Calgary, Alberta as a Summer Camp Assistant. Francyne is excited to be a co-op student with Theatre SKAM and looks forward to nurturing old skills and learning new ones under the company’s influence. 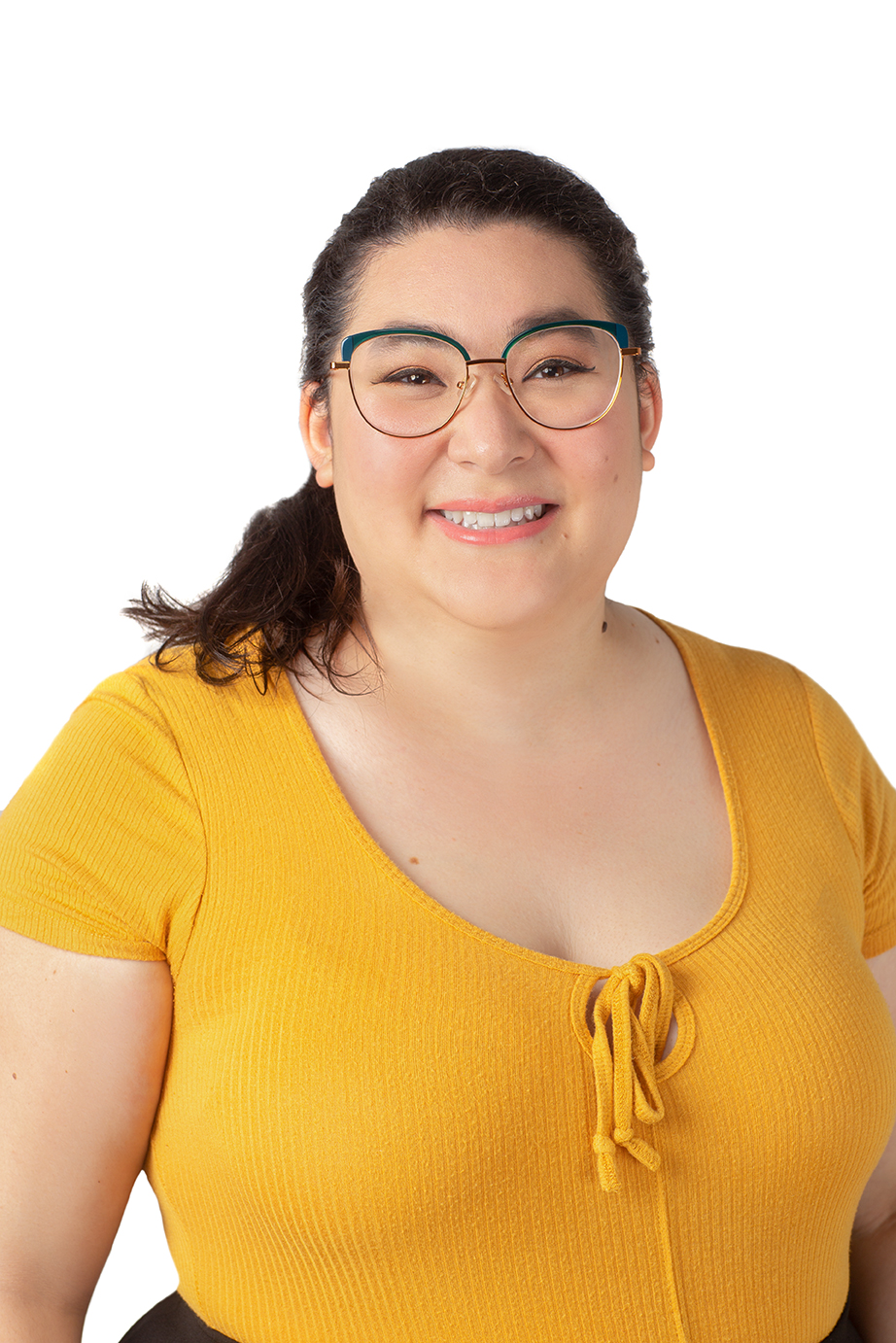 Hannah is a proud fourth generation Japanese Canadian and a recent graduate of the University of Victoria’s theatre program (BFA with Distinction, 2019) where she took a comprehensive approach to her theatre education. Her first production, Kansha, was produced as a part of Intrepid Theatre’s YOU Show 2018-2019 season with support from the Victoria Nikkei Cultural Society and the National Association of Japanese Canadians Young Leader Fund.

Hannah was born and raised in Treaty 7 Territory which includes the Blackfoot Confederacy (Calgary, Alberta). She grew up going to a school specialized for students with learning disabilities, as she herself has ADHD. Hannah also is a part of the Queer community as she identifies as pansexual. Her intersectional identities allow her to bring the understanding and the nuance needed to work with and advocate for marginalized communities.

Hannah previously worked for Theatre SKAM as a Production Intern (2019), an Assistant to the General Manager (2020) and a Dramaturg (2020). As the Accessibility and Outreach Coordinator, Hannah is committed to working closely with marginalized communities in Victoria to ensure that they are represented with Theatre SKAM.

All headshots were taken by

Meet the rest of our team! 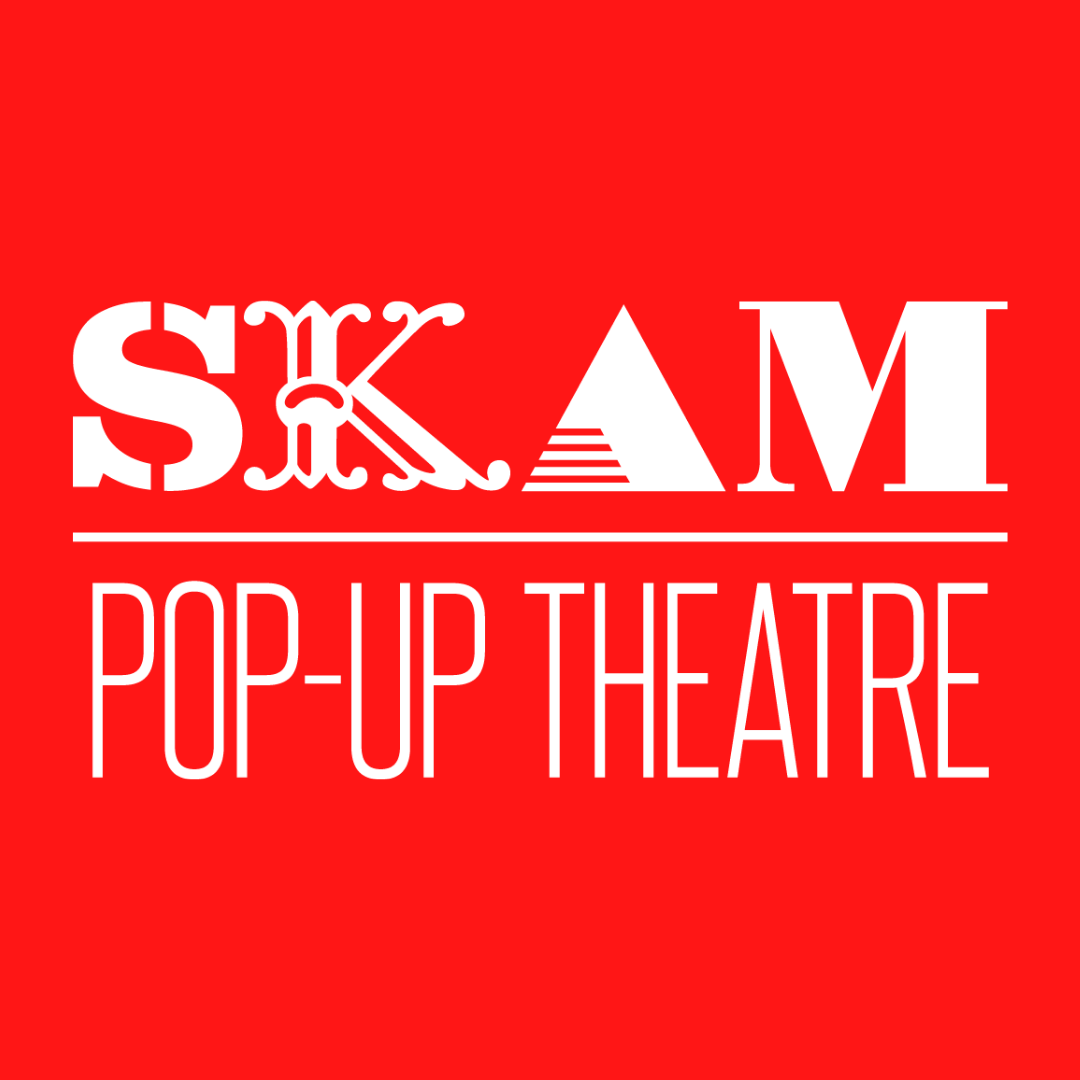 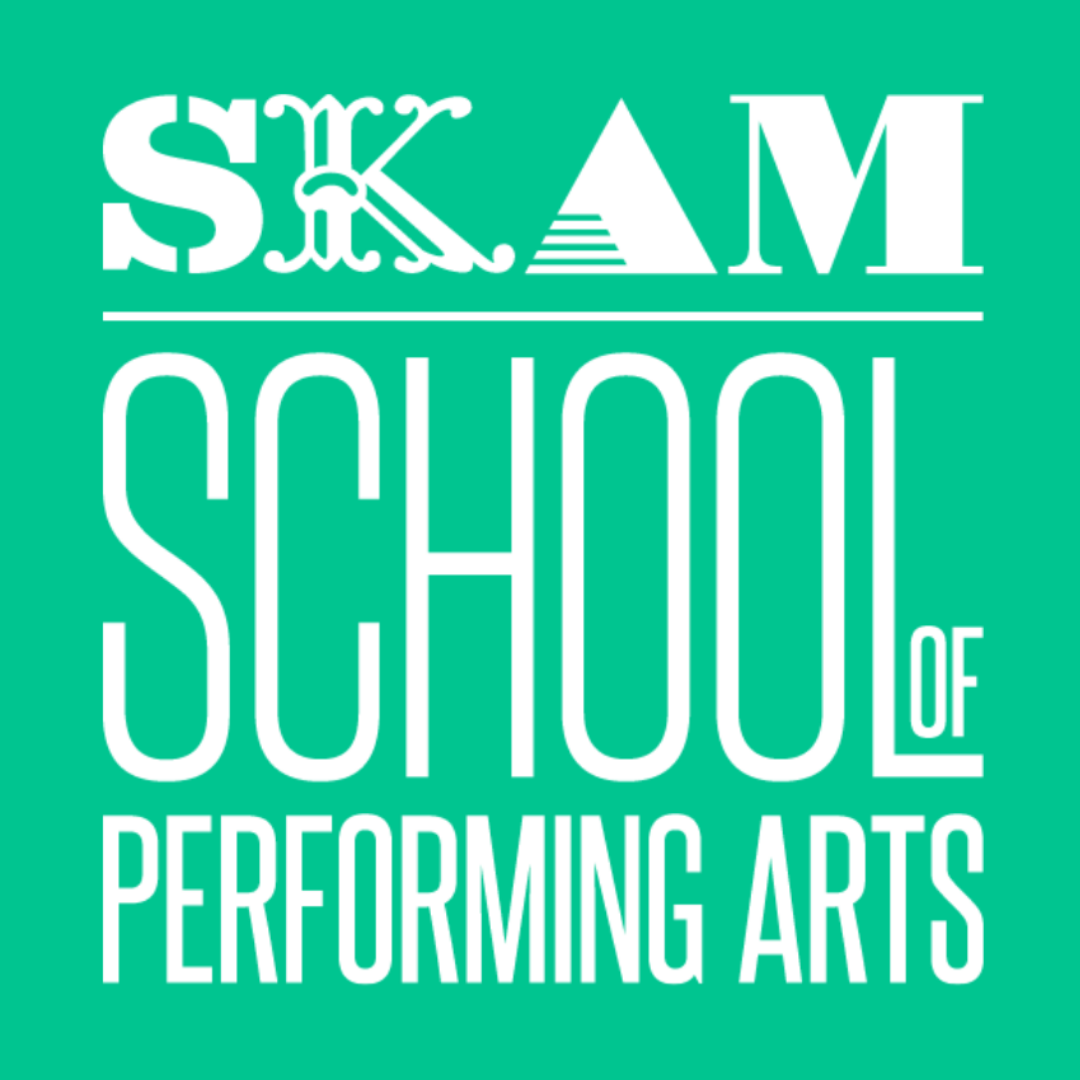