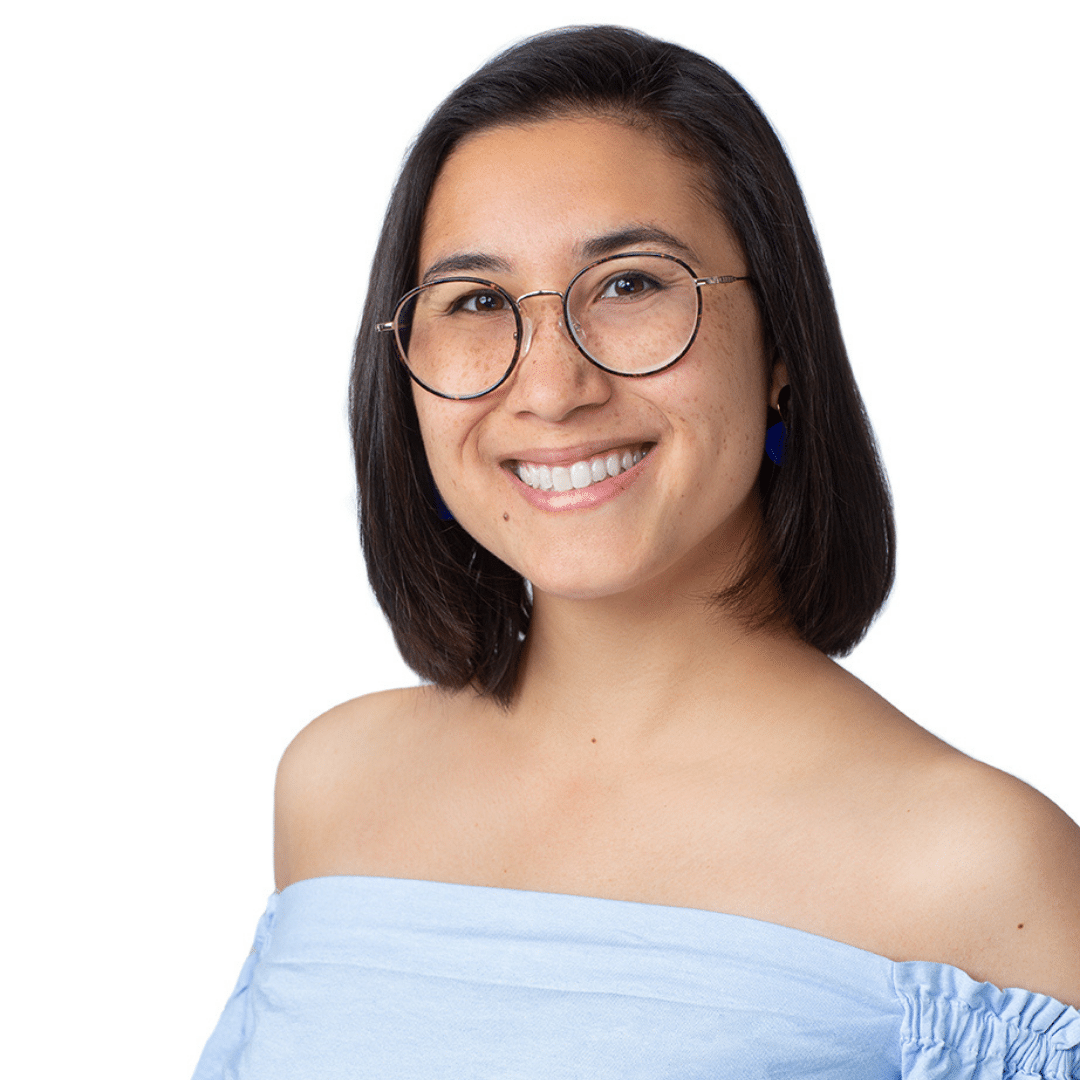 Olivia Wheeler – Quest for the Moon – Designer and Director

Olivia [she/her] is a mixed-race, Chinese Canadian performance designer, composer and interdisciplinary creator.  The recent graduate holds a BFA in Theatre with a minor in Music from the University of Victoria and focused on performance design, technical theatre, music composition and music technology during her studies. She has been working with Theatre SKAM since 2019 on various projects, including sound designer for It’ll Come to Me, co-producer for SKAMpede 2020, production designer for Backliners, and lead artist and puppet design for the Pop-Up Theatre’s Halloween Shows 2020. Some of her work outside of SKAM includes the sound design and music direction on multiple productions in Victoria, the design and creation of her own immersive installation EVOKE,and receiving puppetry mentorship through the conVERGE Residency with Puente Theatre and Intrepid Theatre.

Justin [he/him] is a writer, director, and sailor. He is passionate about exploring the stories of everyday people caught between subcultures. Intent on spearheading a closer relationship between the Canadian theatre and film industries, he hopes to make quality art more accessible. As the project manager for the Canadian Play Thing he runs The Apartment of Writing, a writer’s room for emerging playwrights. Currently he is a research assistant at the University of Victoria’s Department of Writing for new play development. Recent credits: Co-producing Theatre SKAM’s SKAMpede Festival, writing The Open Gate (SKAMpede), producing A Way Out (Apartment of Writing), writing Ngaii Duk (SATCo), acting in I and You (Langham Court Theatre), and assistant directing on the film sets of Dream Book, Bubba Lou, and All in Madonna. Justin is currently based between Calgary AB, (Treaty 7) and Victoria, BC (unceded territory of the Lekwungen peoples).

Kendra [She/Her] is a Company C graduate of the Canadian College of Performing Arts in Victoria, BC. Since graduation, she has had the privilege to stage-manage, portray Disney princesses with Enchanted Fables, tour with Jubilations Dinner Theatre playing Peggy Sue in Buddy Holly’s Happy Days, and perform in Legends of Horror at Casa Loma in Toronto. Most recently she has been teaching dance and art to children at the McTavish Academy of Art. Kendra is thrilled to be back with Theatre SKAM for another summer season of home-delivery theatre aboard Bob the truck! 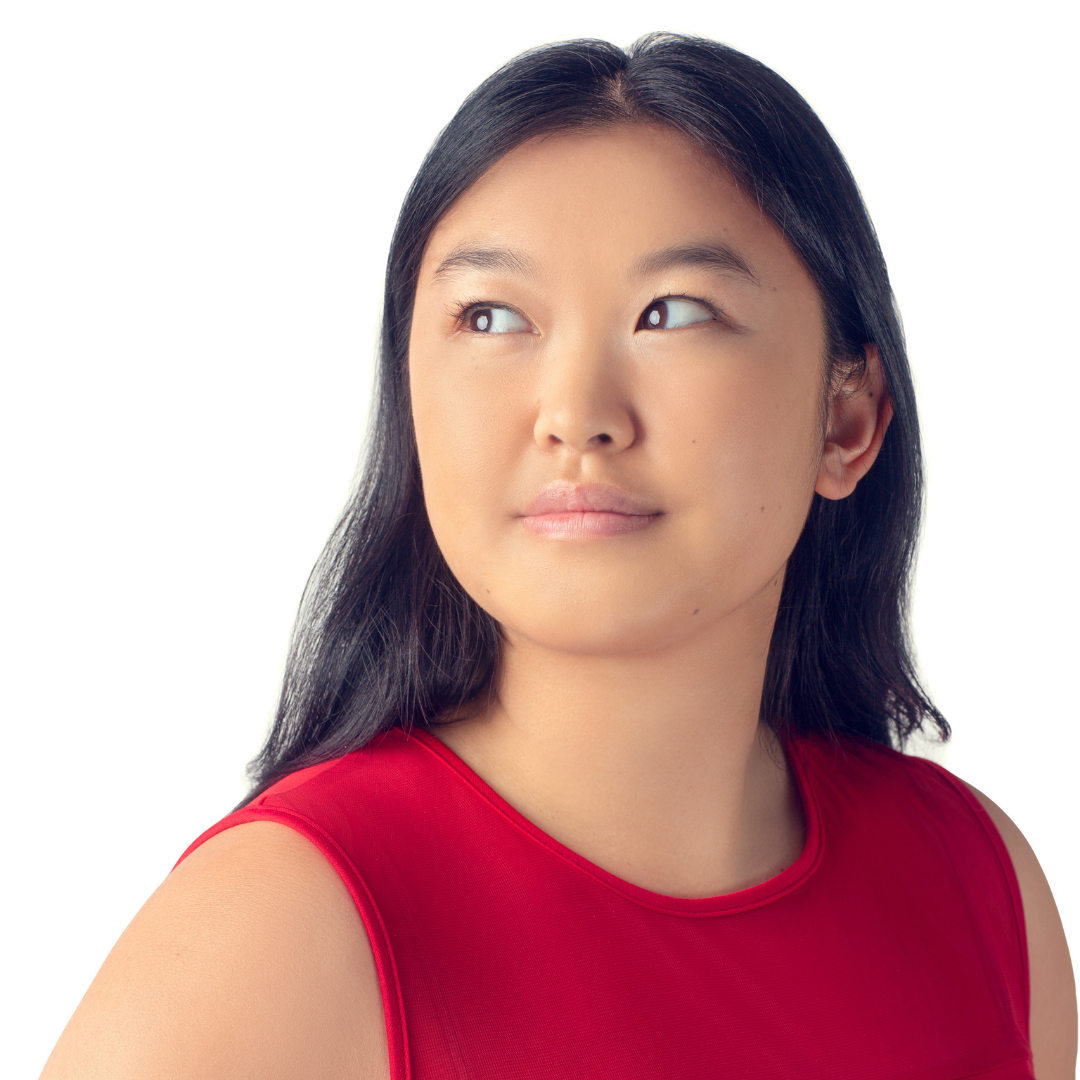 Lynnéa [she/her] is a queer, Chinese-Canadian theatre artist, vocalist, and a graduate of the University of Victoria. With a specialization in directing, and a passion for writing, Lynnéa hopes to create stories in various mediums that are provocative, loving, and dedicated to casual diversity. She has written a variety of short plays, and performed at the Phoenix Theatre in Victoria, BC. Since graduating, she has worked with Theatre SKAM, completed the LEAP program at the Arts Club Theatre, and the Telling It Bent program at The Frank Theatre.

Sarah [She/Her] is a recent graduate from the University of Victoria with her BFA in English and Theatre Performance. She is thrilled to be working with SKAM again this fall and to be reunited with her beloved truck! Devout SKAM fans may recognize her from the Summer 2020 Pop-Up season. Recent credits: Children’s Hour, Comic Potential, Othello, Trojan Women, and The Drowsy Chaperone (Phoenix Theatre); crew on Glory (WCT, Ontario Tour) and Rocky (Drayton Entertainment).  She hopes you enjoy these spooky little stories!